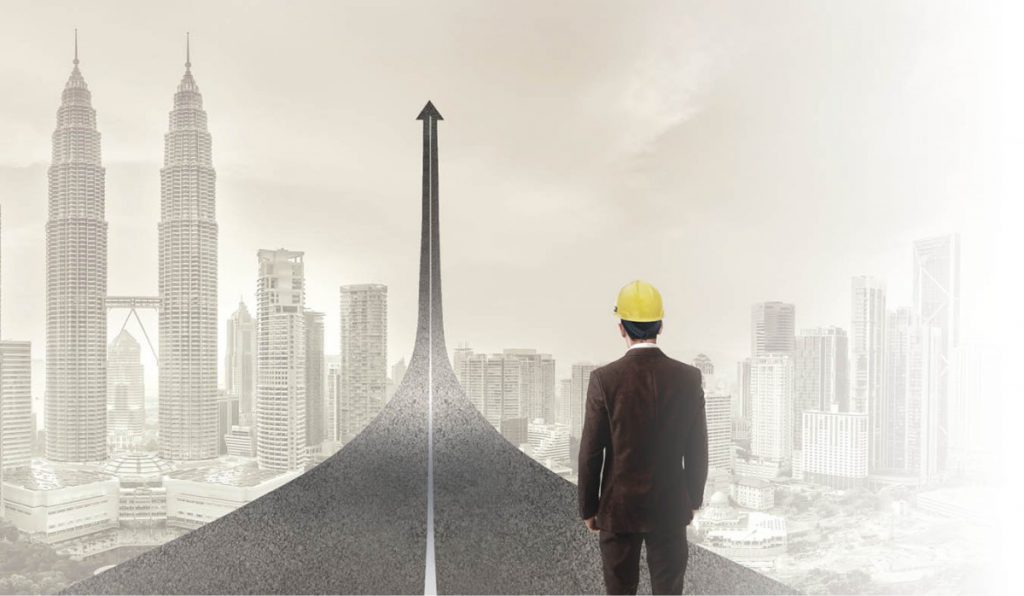 In late 2021, the Hellenic OCR Team made two new benchmarks! In November, it celebrated its fourth anniversary and, shortly after, it reached 50 active members.

Hard to believe but the Hellenic OCR Team, the one and only expert network that utilises crowdsourcing for the processing and analysis of parliamentary and governance data, has reached 50 active members. Our network has now 44 personal and 6 institutional members distributed across 13 countries and 4 continents. On to the next heights!